Why the financial news isn’t all bad

By diamondcpas Economy, Personal Finance Jun 29, 2022 Comments Off on Why the financial news isn’t all bad 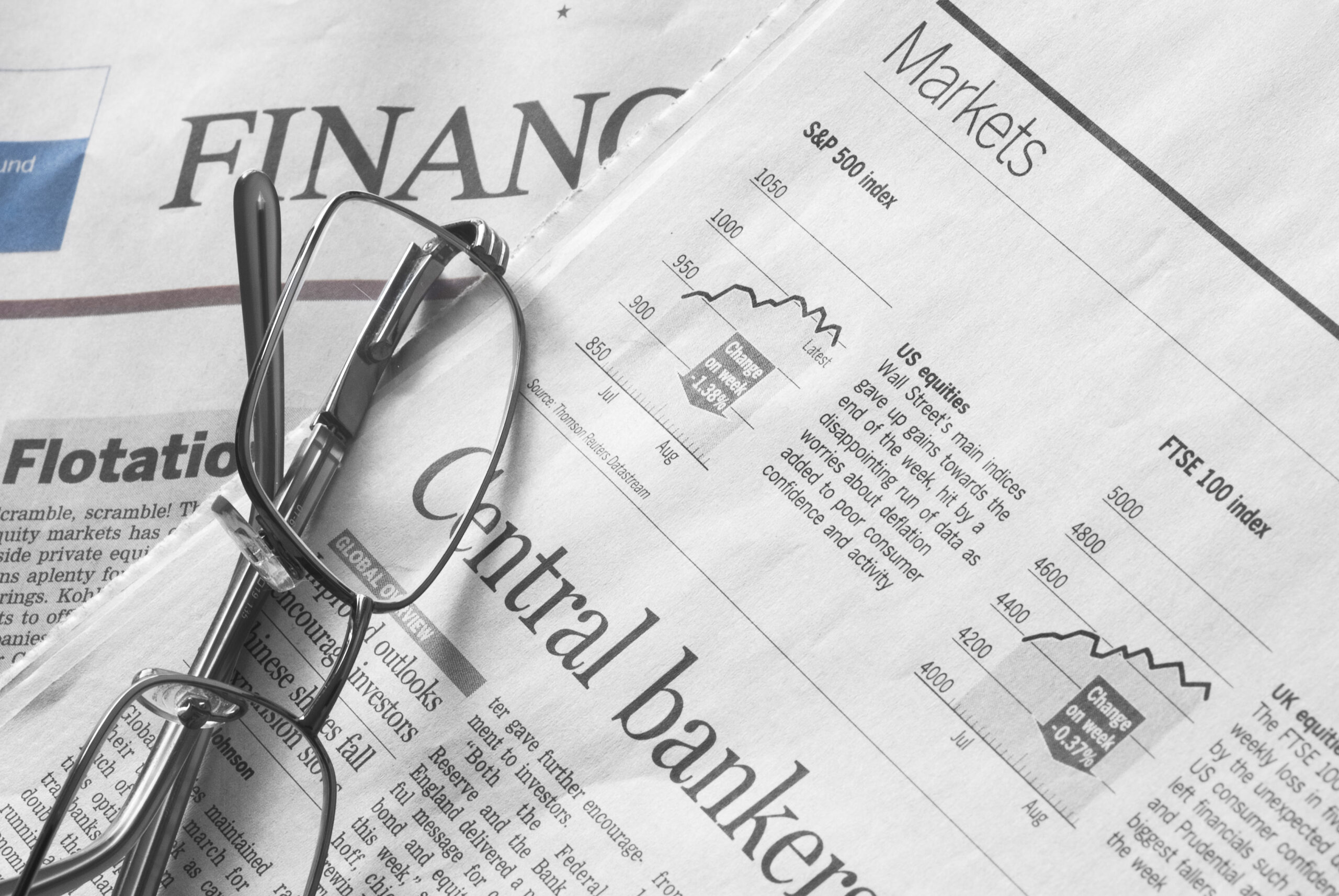 There has been a lot of discouraging financial news of late. But don’t despair. There is some positive news as well.

Let’s start by looking at interest rates, which are on their way up, quite possibly very significantly so. While the last dozen-plus years have seen unprecedented low interest rates, those rates have benefited borrowers, with those holding bonds over the past decade or so reaping rewards from capital appreciation.

However, as the bond bull market continued, others didn’t see much benefit at all. For those trying to keep their portfolios stable with fixed income products and holding cash in savings accounts, the historically low interest rates have meant nearly zero in interest earnings for savers.

As for the elephant in the room – inflation – it is a serious challenge for individuals, families, small businesses and the larger economy.  Currently, at 8.3 percent, the highest inflation rate in four decades, the impact is hard to overstate. Still, it is important to note that wages are increasing in an attempt to outpace, or at least keep up with, inflation and Social Security retirement benefits may jump as much as 8.6 percent at the next cost-of-living adjustment.

Even when inflation calms, though, businesses won’t be able to rescind the raises they’ve given, or the benefits they boosted, leaving many in the middle class actually seeing growth in their net worth. As most folks’ biggest asset is their home, with its value dramatically rising – nearly 20 percent in March, compared to one year ago – homeowners have seen a significant increase in their wealth.

With that all being said, it still remains true that we are in difficult economic times, nationally and globally. But it is important to recognize these are not normal times, and there will be an evening out.

Our advice – stay calm; don’t panic.  Our tax and finance experts are here to guide you through these challenging economic times. Contact us today with any questions or concerns.