Challenges for the self-employed and how to meet them

By diamondcpas Small Business Apr 29, 2020 Comments Off on Challenges for the self-employed and how to meet them 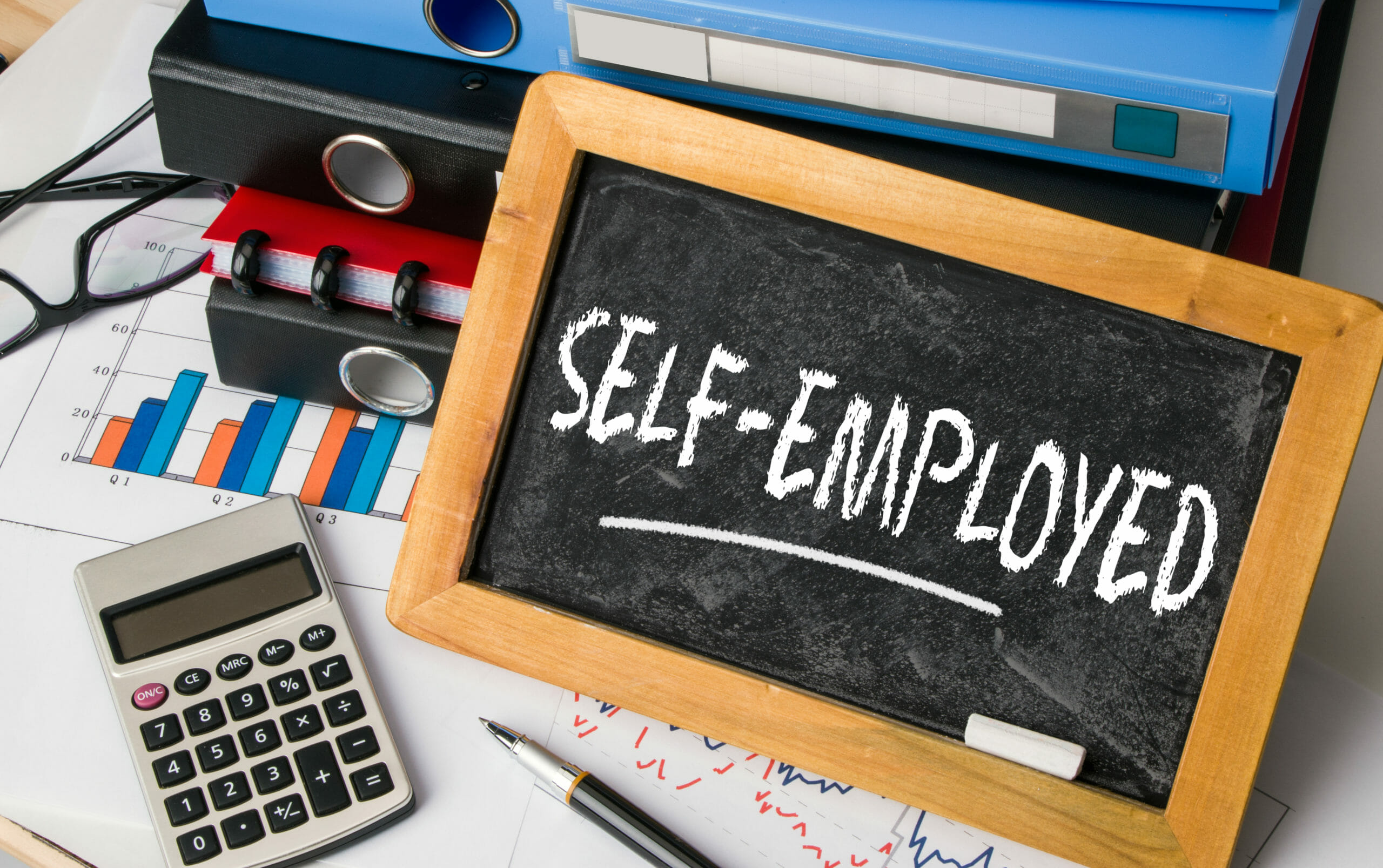 The ranks of the self-employed are growing in the United States, as, experts agree, more and more people turn to creating their own businesses and freelancing.

While it’s hard to know just how many workers can be counted as self-employed, a 2016 report from the U.S. Bureau of Labor Statistics put the number at 9.6 million. Some sources put the number much higher. Regardless of just how many people are now working as independent contractors, freelancers and those in the so-called gig economy, it’s clear that these workers are facing increasing competition.

In a new survey conducted by QuickBooks Self-Employed, 85 percent of respondents said they were seeing more competition for jobs and 71 percent reported the influx of more freelancers is affecting their bottom line, according to an article reported by Janet Attard.

Many people who take the leap into self-employment put their financial security at risk, hoping it will all pay off in the long run. However, that hoped for long-term security is proving elusive for some, surveys suggest.  Of the 753 survey takers in the United States, two-thirds said they felt “somewhat” or “very” financially insecure.

Between not enough time and not enough money, many self-employed individuals reported these issues stymied their efforts to grow. About 31 percent in the survey said cash flow, or the lack thereof, was to blame for slow growth and approximately 18 percent cited not enough time to focus on expanding their client base, Attard noted.  Anyone who thinks freelancing is easy, should note that one in seven respondents in the QuickBooks survey said they work more than 50 hours per week and others reported working another job, in addition to their own business.

Still, there are a number of steps the self-employed can take to overcome some of the challenges they face.  Among them is identifying goals and defining how you plan to reach them.   Take time to reflect on how your business is doing and ask yourself if the need for it is growing or shrinking.

As in all business, be sure you’re reviewing regularly whether your practices are cost-effective and helping you grow your company, no matter how large or small it may be.  Always look for ways to streamline your work, making sure you are as productive as possible.

Some experts advise limiting the time spent on social media, so as to avoid distractions from conducting and growing your business. You might want to consider turning off email alerts too. In other words, stay as focused as you can on working – and working efficiently and effectively. However, if social media is an integral part of your marketing plan, perhaps you can schedule your time or delegate to an employee. There are scheduling tools like Hootsuite and Tweetdeck available to help with organizing and scheduling social media posts.

Finally, in any type of business, when it comes to the law, insurance or accounting, “knowing enough to be considered dangerous,” isn’t a prudent strategy. Seek the advice of experts in those fields to help you operate your business more efficiently, effectively and profitably. If we can be of assistance with any questions or concerns you may have, please reach out to one of our tax advisors today. We are here to help!