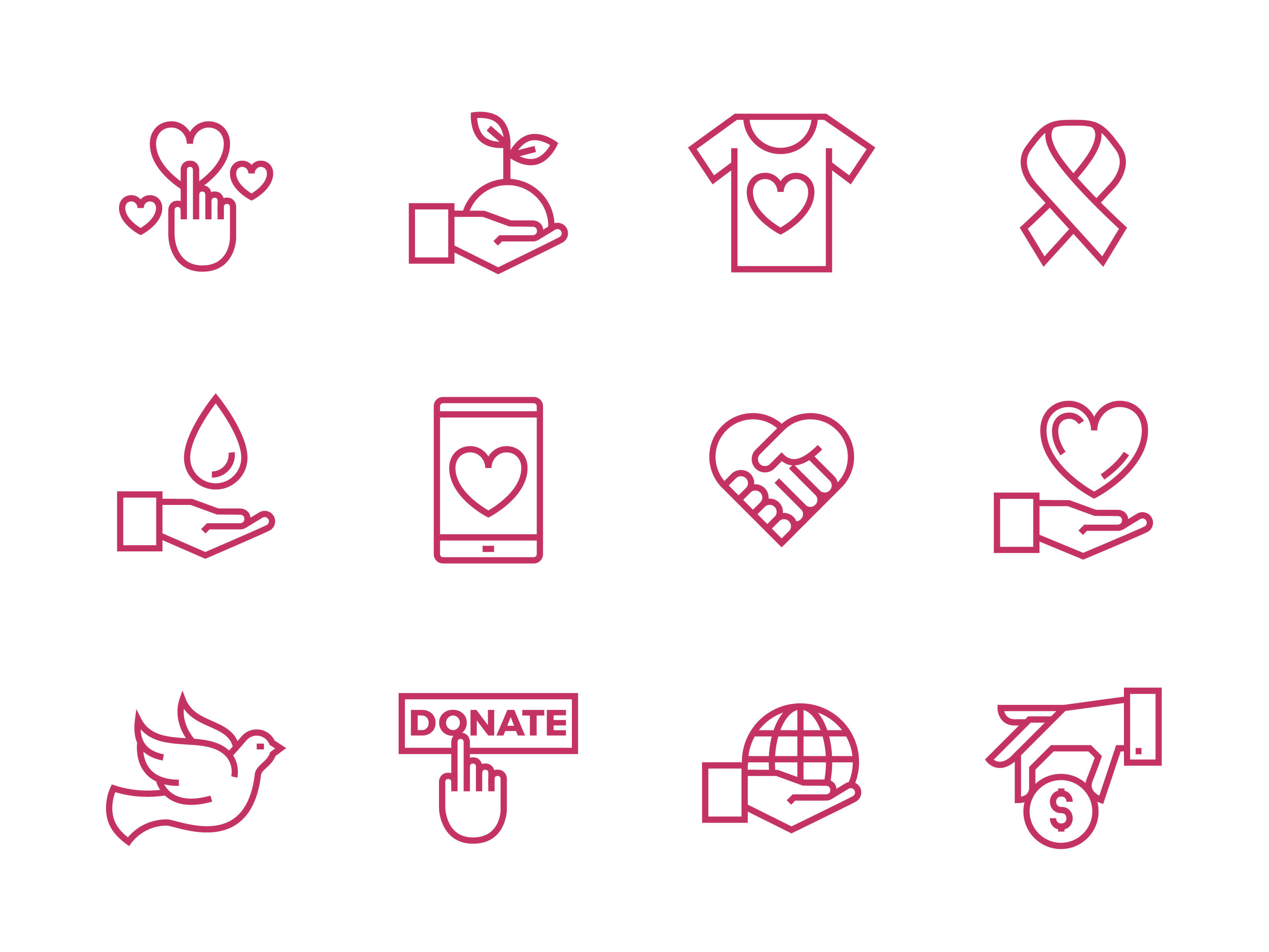 Donor-advised funds are among the fastest growing tools in the philanthropic arena. While they make up a relatively small part of philanthropic giving, they hold billions of dollars. These accounts allow the donor to make charitable contributions of cash, stock or other assets, such as property and artwork, and receive an immediate tax deduction for the gift.

Typically, donor-advised funds fall into three general categories – commercial, community-foundation and single-issue. Conceived decades ago by community foundations, they have found renewed popularity due to their low investment fees, ease of use for donors and as a key donation vehicle for regional grant makers.

In some situations, the donor can pass down the assets to an heir upon their death, but each sponsor organization has its own requirements. While some will allow a successor to be named, others may not.  Some will also allow the donor to select a charity to receive the assets. If no successor has been named, after a certain number of years, the money is given to a charity selected by the sponsor’s advisory council.

Another frequently asked question is whether DAFs can be used to fulfill a pledge. While financial experts say yes, they also caution that the IRS could view that gift as a benefit and, as such, be subject   to a tax.

For nonprofits looking to attract money from donor-assisted funds, financial advisors suggest they make it clear on their websites and all communications that they are structured to properly handle such donations.

As DAFs become increasingly attractive for some, they are also coming under greater scrutiny for a lack of transparency and potential conflicts of interest for financial institutions, which offer the service while earning fees for their investment management.

Additionally, said Bruce DeBoskey, a philanthropic strategist, there’s no requirement DAFS be paid out to charities at any time. However, major donor-assisted funds report from 80 percent to 84 percent of assets are paid to charities, over a 10-year period.  Still, an IRS study found about 22 percent of DAF sponsors made distributions in 2012.

DAFs are powerful tools for donors and charities to do social good, noted DeBoskey, adding their advantages exceed their flaws. Improvement is needed, however, whether through self-regulation, IRS requirements or Congressional involvement, he concluded.

If you would like to learn more about the benefits of DAF’s for your tax planning strategy, contact your tax advisor at Diamond & Associates.