The IRS recently released a draft version of a new tax return for senior citizens. Designed to be easier to read and navigate, the new form was mandated by the Bipartisan Budget Act of 2018.

While based off the regular 1040, the 1040-SR, has a larger font size and the shading in boxes has been removed to improve contrast and legibility, according to the federal agency.

The new form also lists the standard deduction amounts for which taxpayers 65 and older qualify “so seniors don’t have to hunt for it,” said Darren Hamilton, an official in the IRS forms and publications division. The change, he said, will make it easier to take advantage of full standard deductions, particularly for those who may not even be aware of the extra amount for which they qualify.

The AARP supported the form changes, saying most seniors could not use the 1040EZ due to their various sources of income, said David Certner, an AARP legislative counsel.

Seniors do not have to be retired to use the new form. Working seniors can also file their taxes using the 1040-SR. Using the new form is not mandatory, officials said..

To view the draft form, visit IRS.gov/DraftForms. The new form is subject to change and is open to comment from certified public accountants, enrolled tax agents and the public, until August 15, 2019. 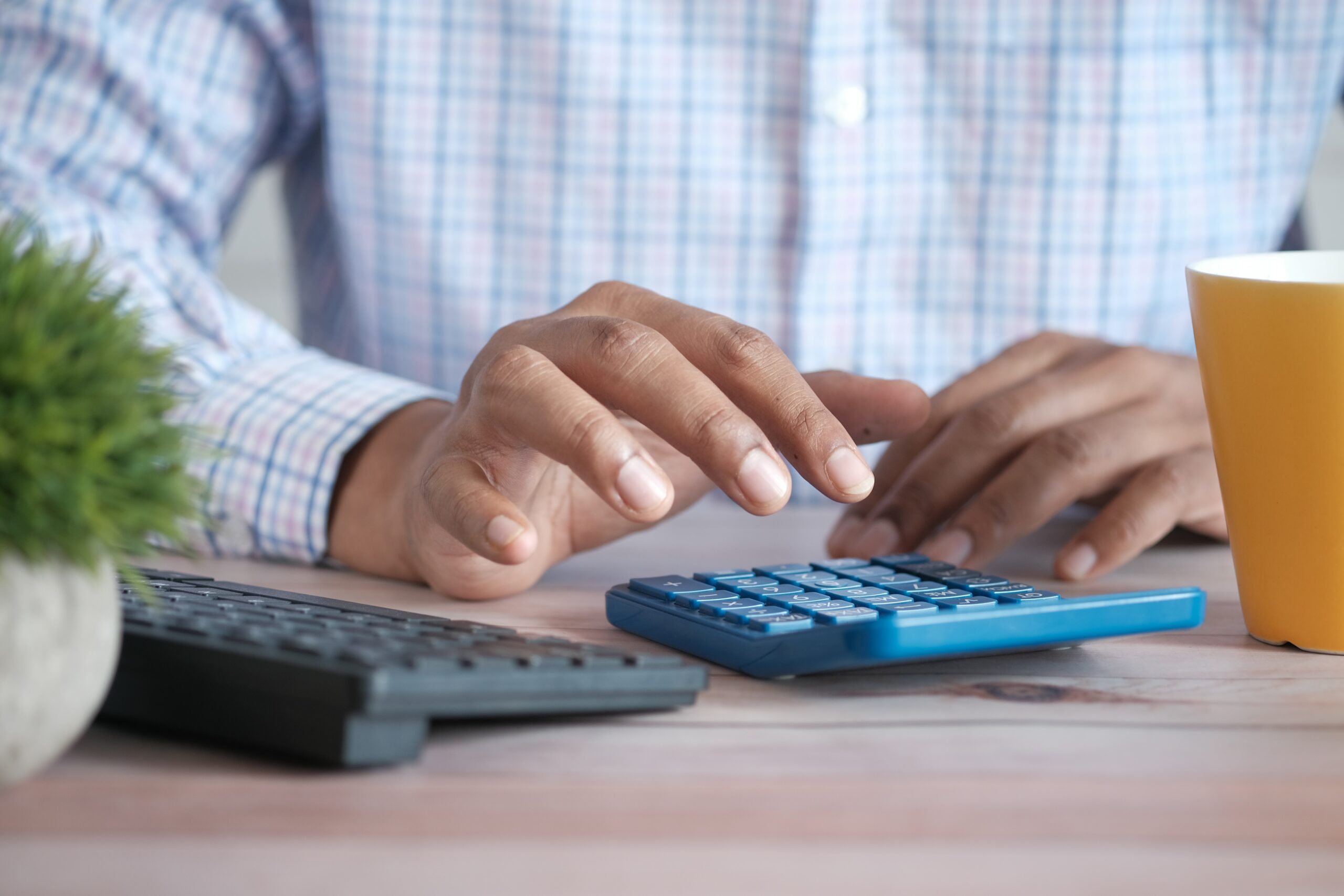 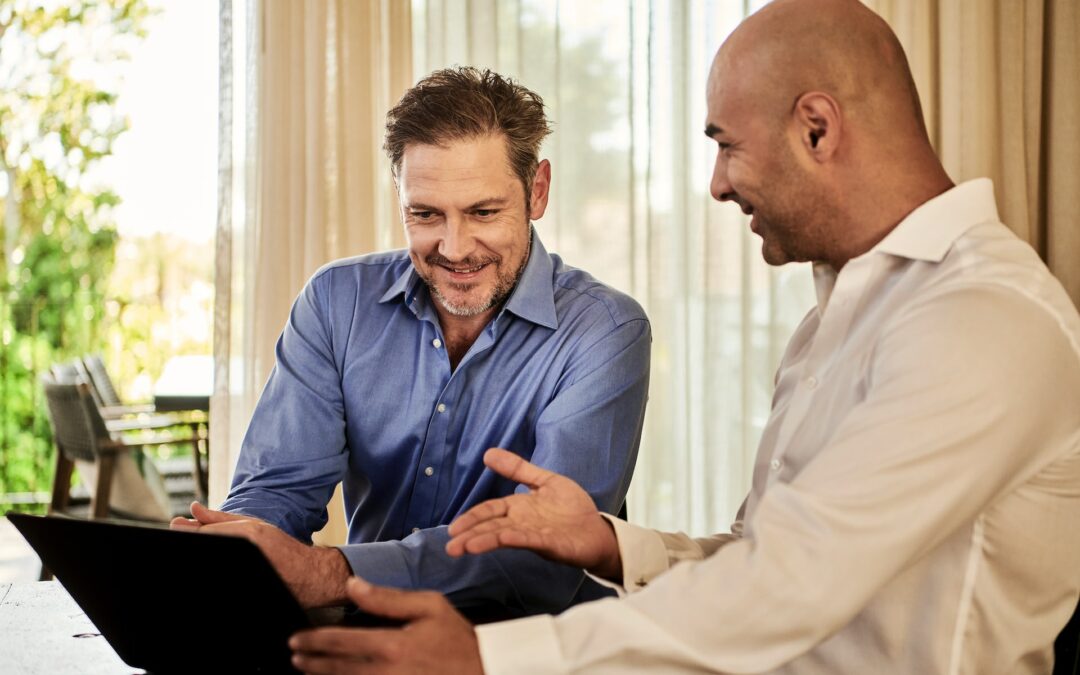 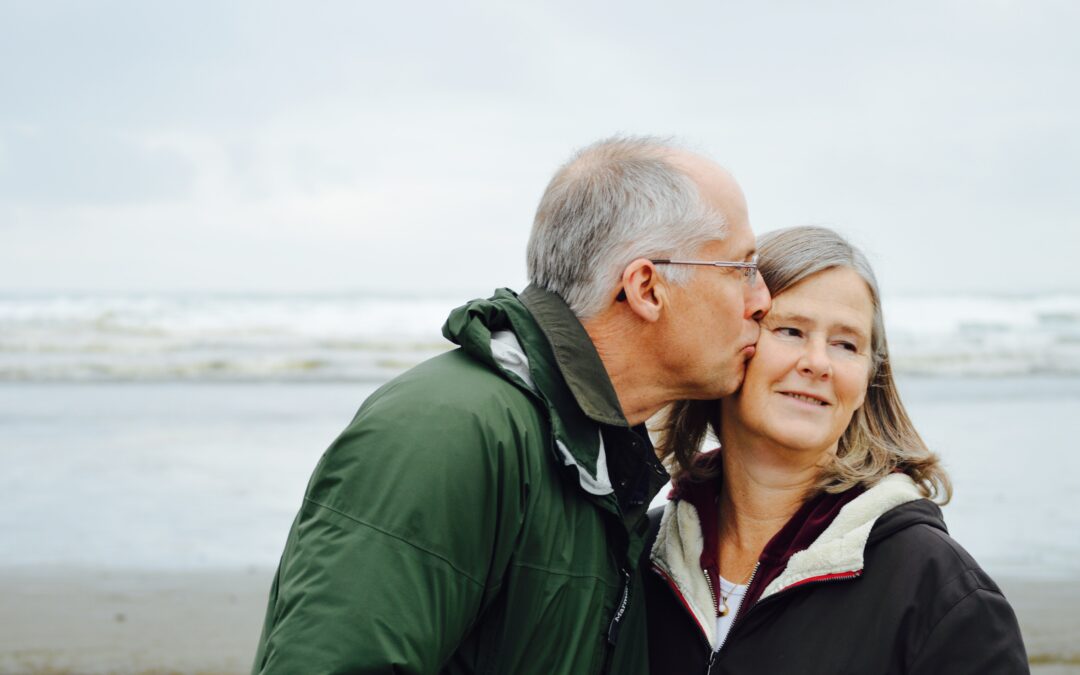